Everything your child publicly posts online is being recorded and archived. And that information could wreak havoc on your child’s future.

Decisions to hire an employee were once only based on information listed on their resume, a few phone calls, and an in-person interview.

Human Resource departments conduct thorough Google, Facebook, and other social media searches on every job applicant — before they even read the entire resume.

And a child’s social footprint can even damage their chances of getting into college.

In 2017, Harvard withdrew acceptance offers from at least 10 incoming freshmen after administrators discovered the students were sharing explicit memes via a Facebook chat. And in 2019, they rescinded admission over racial slurs made over two years ago. 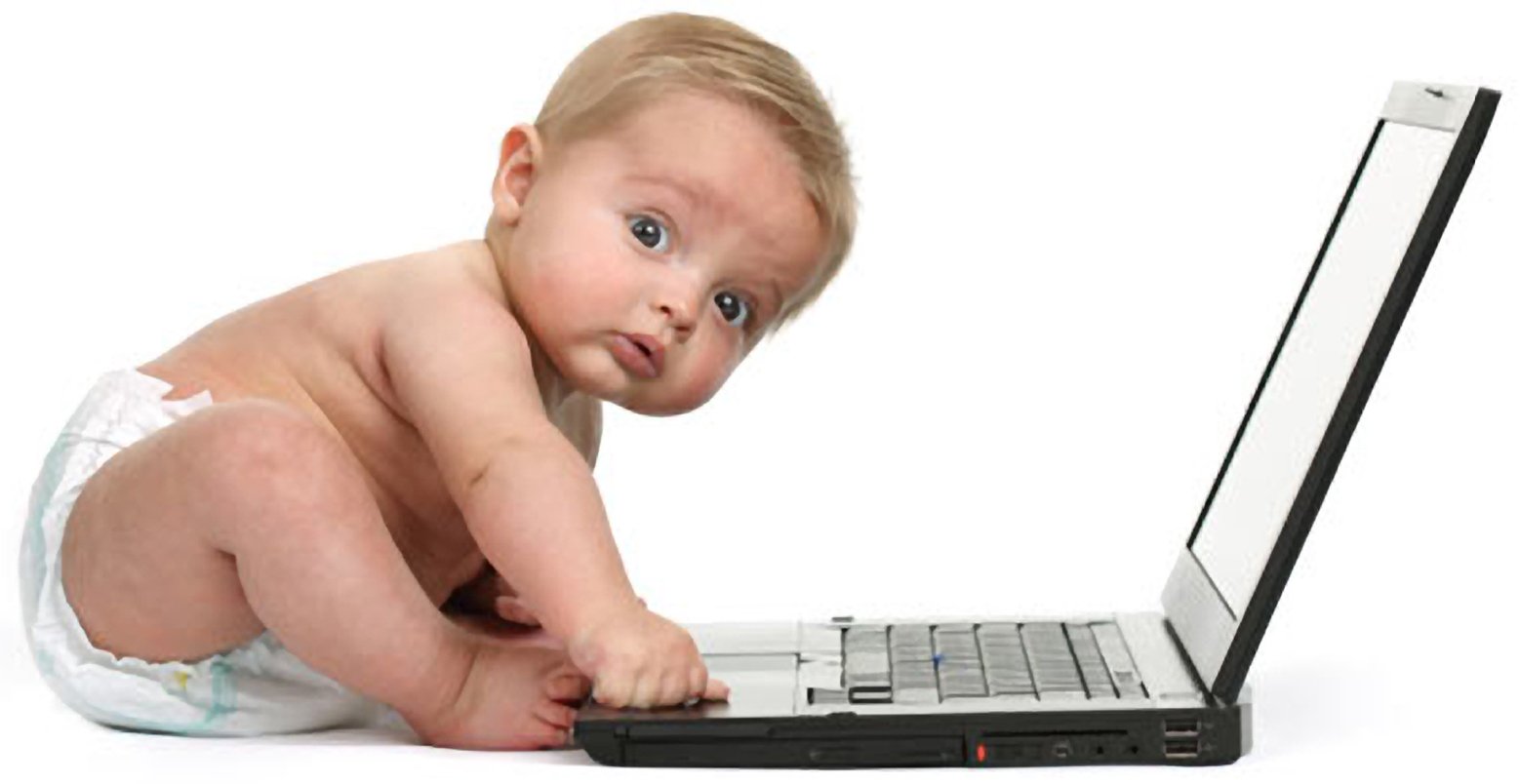 Who is protecting your social media baby?

Key facts about home computer access and internet use 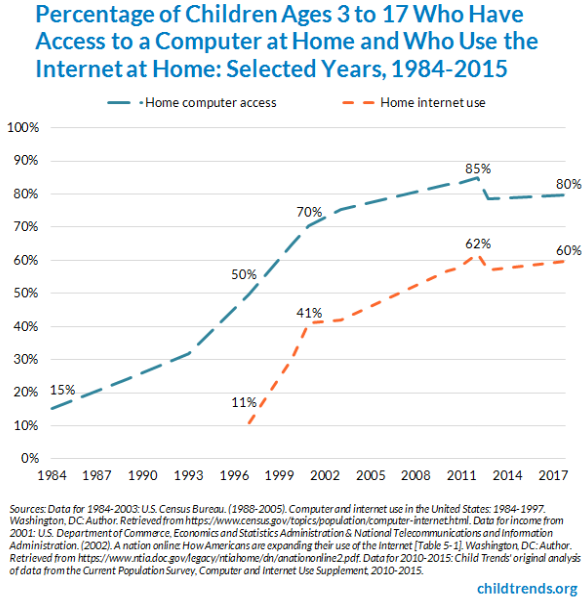 Percentage of children ages 3 to 17 who have access to a computer at home and who use the Internet at home, 1984-2015

How much information are we sharing online?

Internet Usage of Teenagers in the United States

Ask yourself, “How much information will your child have shared by the time they’re 18 years old?”

When your child applies to college, will there be information floating around in the social media universe that keeps them from being accepted? According to a study by Kaplan, 80% of America’s top colleges use social media in their recruiting process.

When they step into a job interview, how many social skeletons will be waiting to haunt them? 78% of companies Google job applicants.

After they do land a job, will human resources discover an embarrassing video or revealing tweet that get’s them fired? It happens.

Social media isn’t a fad. It’s not going away.

This is why businesses have social media guidelines to protect the company and ensure their brand remains consistent to their voice. And if they’re engaged in social media and don’t have guidelines in place, they’re putting themselves at s risk and creating a massive opportunity for their brand to fail.

It has happened time after time.

It’s not too early to take a serious look at what guidelines you’ll establish for how your children will use social media — including texting. Yes, even texting can get people into trouble.

What sort of social media guidelines do you need to create in order to protect your children and ensure their successful future? Here are some suggestions to get you started.

Aside from the information they personally post online, think about establishing guidelines for the types of situations your children should avoid. Situations where other people (friends, bystanders, and even boyfriends and girlfriends) can easily take photos, audio, and video of your children and post it on a social network. Even if your children aren’t the subject of the photo, their mere presence could still be damaging.

Also consider looking at this interactive learning resource created by AT&T for educators and parents, “Sammy’s Guide to Internet Safety“. The guide teaches kids how to enjoy the internet safely while providing fun activities and games.

Social Media Monitoring is your friend

Once you’ve decided on some ground rules, it’s time to think about how you’re going to monitor their social media travels.

You have a lot of options and tools available to you — and you should consider using them. Because your children will be online. They will be connecting with friends and posting more information in the future than we can even imagine.

And as much as the Internet can provide a wealth of knowledge, interaction and entertainment. It can also be the equivalent of digital quicksand that consumes everything that falls into it — including your child’s online reputation.

Have you considered creating social media guidelines for your children? What suggestions do you have?

Get comprehensive marketing plans, content strategy, and social media training from experts in the field.